HINSDALE—Over 100 people turned out for the Community House’s inaugural JAM’uary event to benefit the Willowbrook Corner program on Saturday night at Madison and Eighth Streets in Hinsdale.

Robert Crown Center helps girls build self-esteem with Happy to Be Me! celebration

The Robert Crown Center for Health Education (RCC) will provide girls powerful tools to develop self-esteem and a positive body image as they participate in Happy to Be Me!, a luncheon celebration for 10-14-year-old girls and…

District 181 to host “One District, One Book” discussion next Tuesday

All District 181 parents and community members are invited to join together in the "One District, One Book" event next Tuesday at Katherine Legge Memorial Lodge at 7 p.m. This collaborative initiative is part of the district’s celebration of the Social Emotional Learning for Academic Success (SELAS) program.

SELAS Week takes place in District 181 each year in January. As part of the weeklong focus on the program, District 181 will host a… 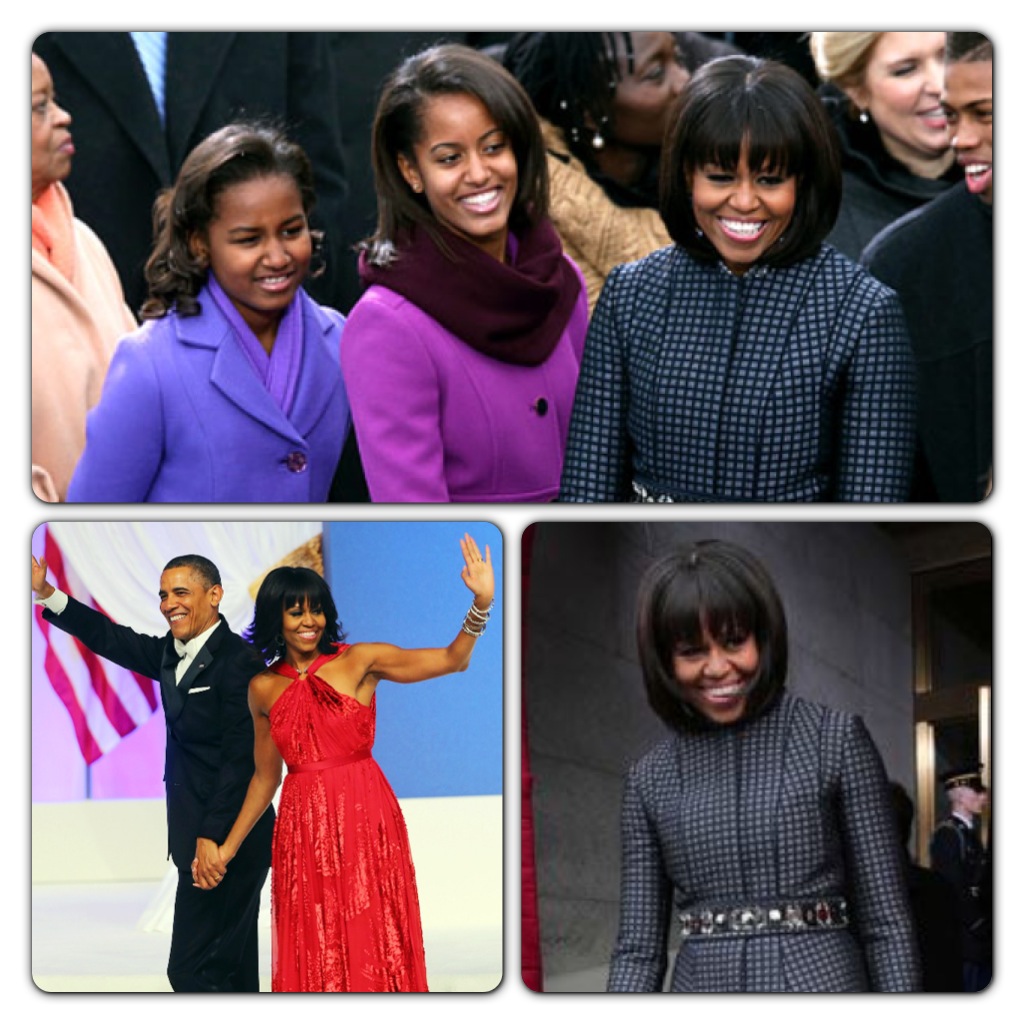 Our country’s First Lady has brought fashion to the national political discourse after a 50-year hiatus.   Sure it helps that she’s tall and has amazing biceps, but she also takes fashion risks and celebrates designers both big and small.  She is extremely comfortable mixing high and low brands and always wears what works…

A white Hummer H2 struck a man driving a 2003 BMW at the intersection of Ogden Ave. and Oak Street in Hinsdale last Friday afternoon.

The suspect is described as a white male in his 30s, with short dark hair.…

The Hinsdale Central PTO will hold its annual “College Interview Skills Workshop” this Sunday from Noon to 3:30 p.m.

The PTO will host 150 Hinsdale Central students, in addition to their parents. The workshop’s objective is to give the school's juniors and seniors the opportunity to participate in actual one-on-one interviews with executive recruiters, college alumni interviewers and industry HR professionals. In addition, students will…

Hinsdale woman hits parked car while driving under the influence

Police said Siobhan Lawler, 22, was observed to be under the influence…

Community Consolidated School District 181 will continue conducting preschool screenings during the 2012-13 school year. A screening is designed to identify any students who may need further evaluation and may be eligible for Early Childhood Education and/or for speech and language services. The purpose of the screening is related to Special Education and is for children who are 3, 4 or 5 years old and are experiencing difficulty in the… 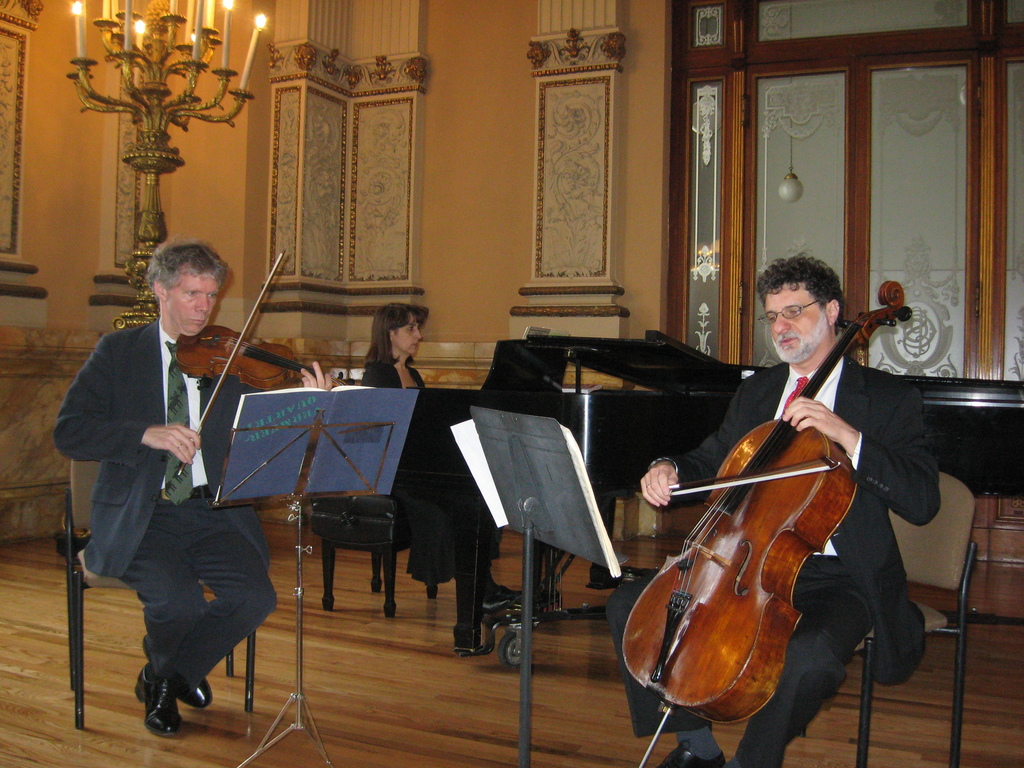 Courtesy of: the Hinsdale Fire Department

A Hinsdale homeowner was treated for minor injuries after a fire broke out in a garage at 28 E. 57th Street between 5 and 6 p.m. last night.

A fashion lover is born 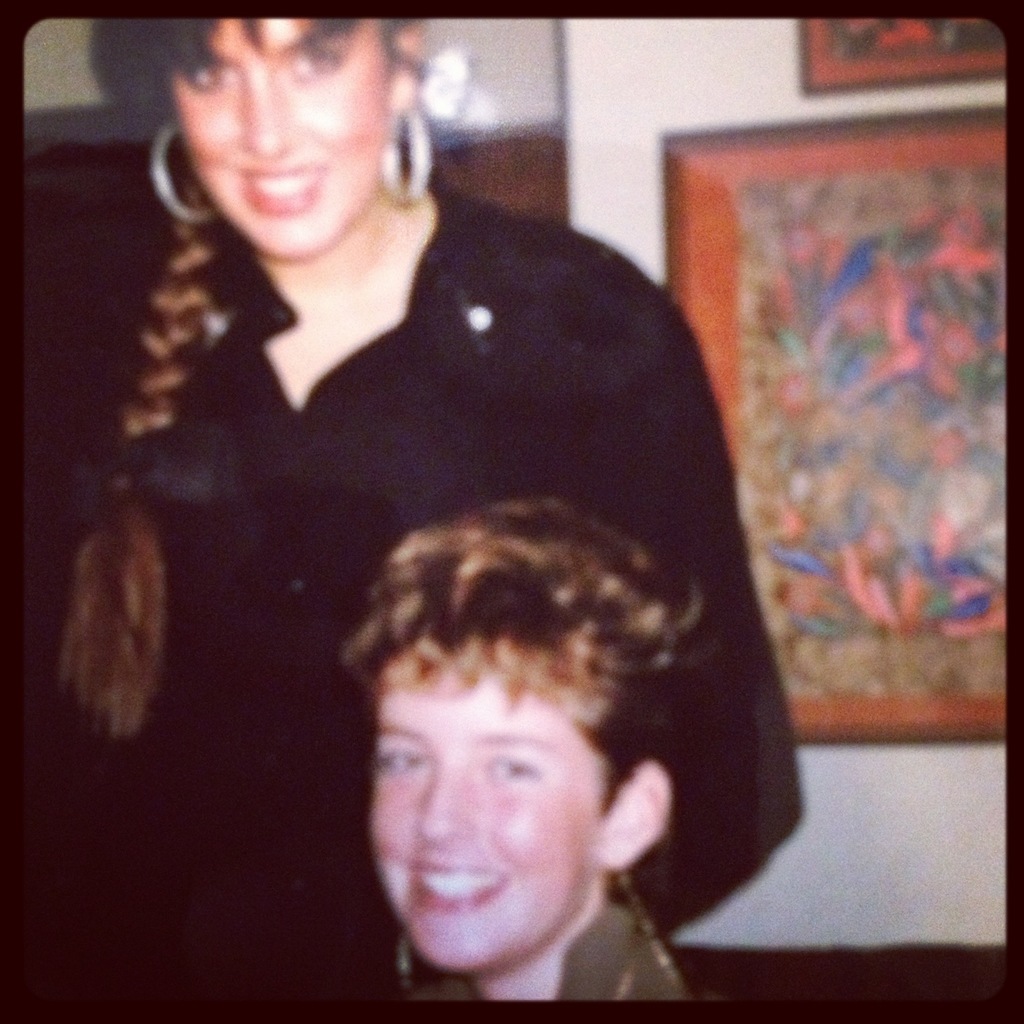 Has a style maven ever caught your eye?  That one person in the room that evokes such style, such presence that you just stop and wonder how she does it.  Throughout my life I have seen many women like this. They tie a scarf in a manner only they could achieve.  Their jewelry appears to be completely unique. Don’t even try to find out where she got it, it’s a custom piece. …

Newcomers & Neighbors of the Greater Hinsdale Area invites you to:

The Community House is announcing a brand new event…

As I sit to write my first blog entry, I have given much thought to and read a lot about resolutions. I have tried them in the past, and usually they don't last as they have been rooted in deprivation.  Nobody wants to deprive themselves of anything for 12 months especially when you need to start it in the freezing cold and uninspiring gray days of winter.  We know the odds; most people don’t stick to their resolutions.

String of car burglaries on Quincy and Stough… 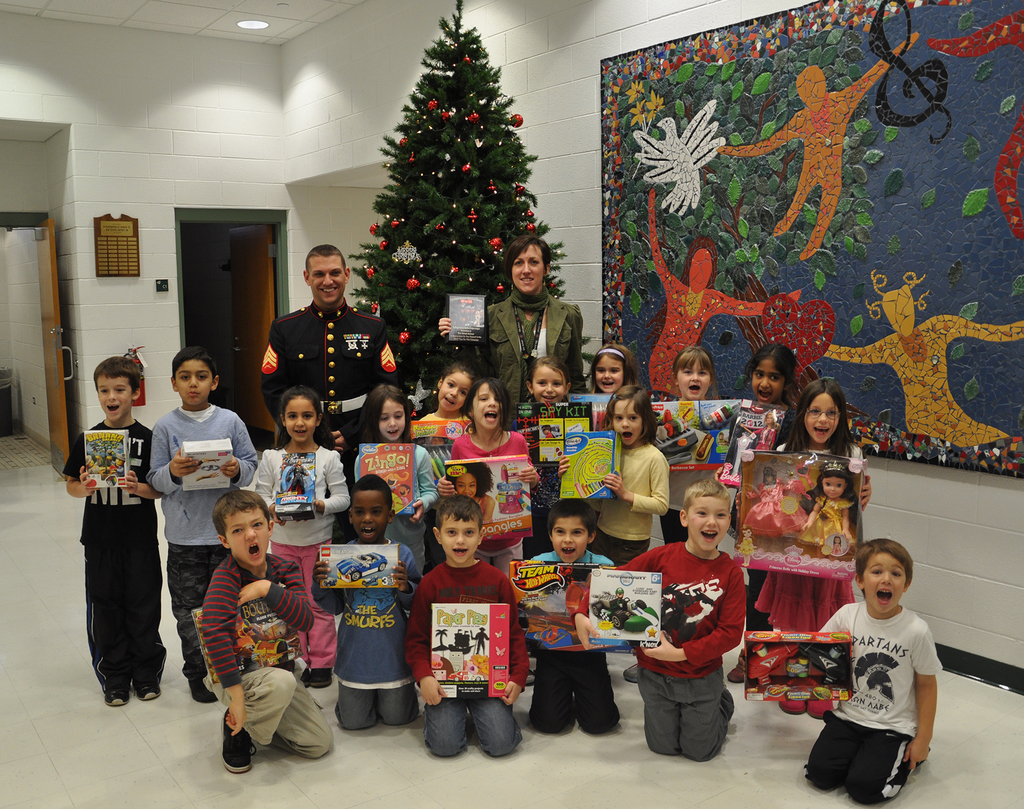 Elm School first graders are pictured with United States Marine Paul Casazza, who visited the school on Dec. 17 to present a plaque to the students and staff thanking…

They found an eager and enthusiastic audience in Elm first graders, who rotated through the school’s Media Resource Center on Dec. 21 to hear each of the…