Oh, the weather outside is frightful

In a complete attempt to ignore the forecast (4 days of snowfall), I decided to look ahead to Spring!  Luckily it really is coming soon so we won’t need to wait that much longer. Unluckily, winter seemed to have just gotten the news that it needed to show up for the 2012-13 Season.  This is a classic example of how “better late than never” doesn’t really fit. 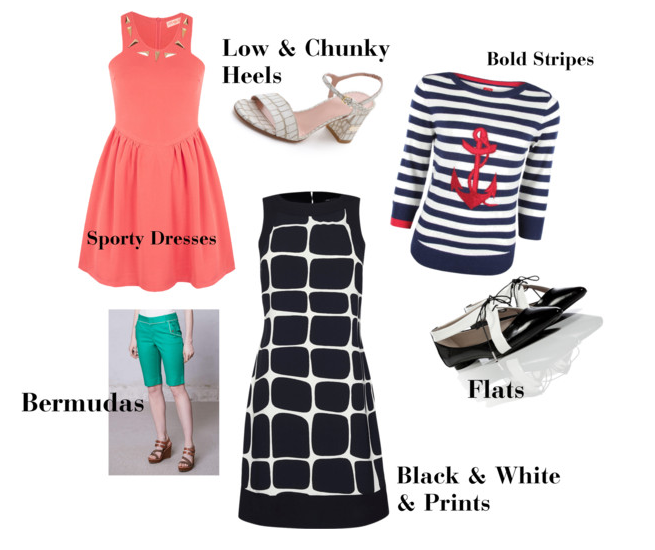 Friday, April 26 from 5:00-8:00 pm: Flower Happy Hour Open House
Join us for an evening of free wine tasting with All Wined Up! Wine Shop & Tasting Bar of Clarendon Hills , 10% off ALL purchases. preview new plants for spring 2013, tips for getting your garden ready, the low-down on Impatiens Downy Mildew, and much, much more!  For more information, check out our web site at: …
Continue

Saturday, March 9 at 10:00 am: Keeping Your Garden Healthy

Vern Goers Greenhouse's own Dan Kosta will speak about ways to help your garden produce the best flowers, vegetables and plants possible. Dan will be covering topics that include plant disease, insect control, watering and more; as well as the best fertilizers, pesticides, and additives to use.  While the class is free, space is limited. To sign up, please call  630-323-1085…
Continue

This plan, which was presented to the board on Jan. 28, will work to gradually accelerate education for all District 181 students.  Over the next half-decade, this proposal calls for changes to the language arts and mathematics curricula, and the ACE (Affective and Cognitive Enrichment) program, in… 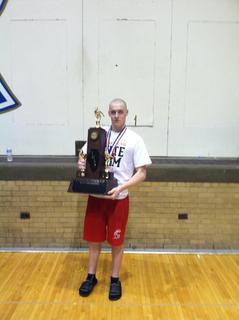 Newcomers & Neighbors of the Greater Hinsdale Area is holding a Potluck Dinner and Meeting from 6:30pm to 8:30 pm on Wednesday March 13th at the Hinsdale Library. For more details, email newcomersandneighbors@gmail.com. Newcomers & Neighbors organizes social events and activities and is a great way to make new friends, especially if you are new to the area. Visit nngha.com to learn more about the…
Continue District 181 will host a Summer Camp Expo on Wednesday, Mar. 6 at Clarendon Hills Middle School from 6 to 8 p.m. Prospect, Oak and Walker Schools recently welcomed author Marianne Malone to their schools to speak with students about her book, The Sixty-Eight Rooms.

The novel was the “One School, One Book” title each building featured this year. Parents were encouraged to read the story at…

A Darien woman was charged with domestic battery in the 10 block of E. First Street in Hinsdale last Friday morning.

Spinoza was transported to DuPage…

Police assessed a Westmont man with a DUI early Sunday morning at the intersection of 55th and Monroe Streets in Hinsdale.

Conor Brennan, 21, was stopped for improper lane use and making an improper turn at an intersection. Brennan submitted to a breathalyzer test, which…

HIPAA privacy laws have forever changed the way the healthcare industry operates. This piece of far-reaching legislation calls for the security and privacy of all electronic patient data, regardless of location. In providing HIPAA-compliant solutions to the healthcare industry, Edward Technology helps to ensure that every piece of patient data, regardless of location, is absolutely safe from attack. The link below will show you some of the secure recommendations we have implemented for our…

Newcomers & Neighbors of the Greater Hinsdale Area is holding an informational coffee between 10 a.m. and Noon on Wednesday, Feb. 20 at a member’s home. Children are welcome.

Last Tuesday, I returned to my alma mater, Butler University, in Indianapolis, Ind., to visit with some professors and students, to discuss changes taking place in the world of journalism, and to briefly talk about the work we are doing at Hinsdale Magazine, Inc. 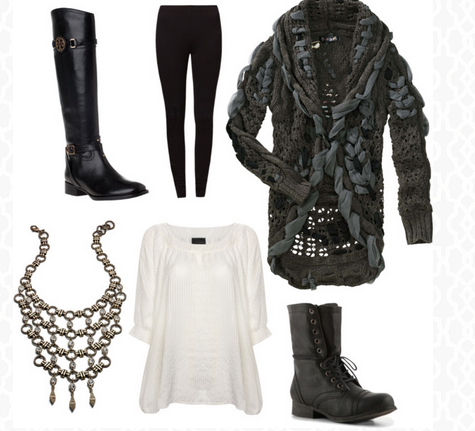 So winter is finally in full swing.  We have had snowy days, icy days and even a few of those weird warm days that cause for mass confusion when getting dressed.   Clients and friends always ask me what they can wear for different occasions but sometimes the hardest to figure out is the daily need.

Some women want to be liberated from yoga pants.  Some women are bored… 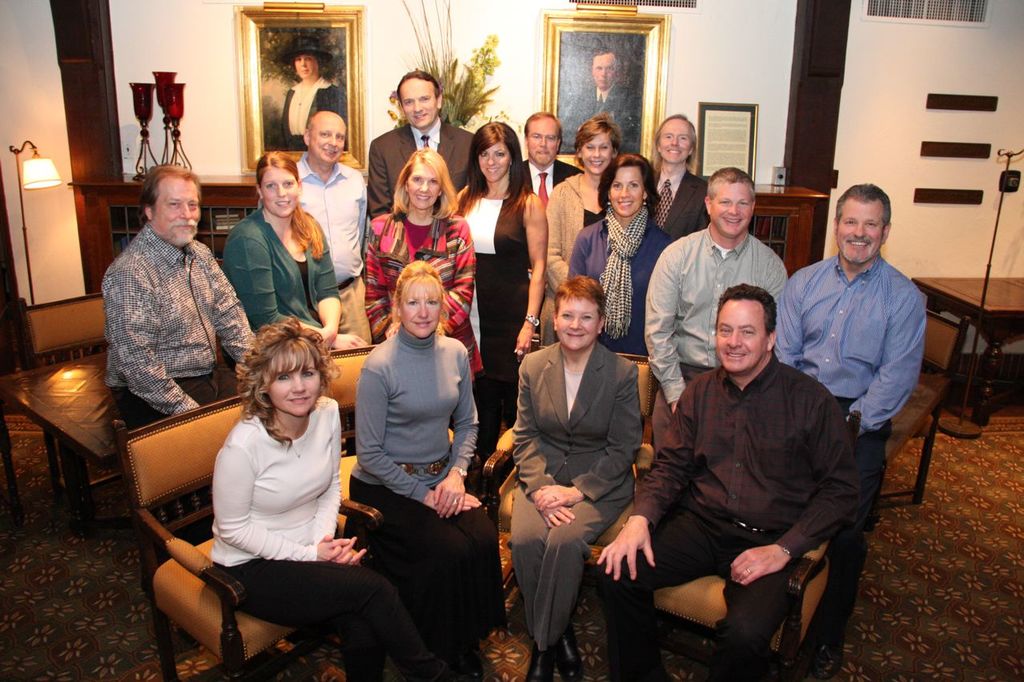 2013 Hinsdale Chamber of Commerce Board…