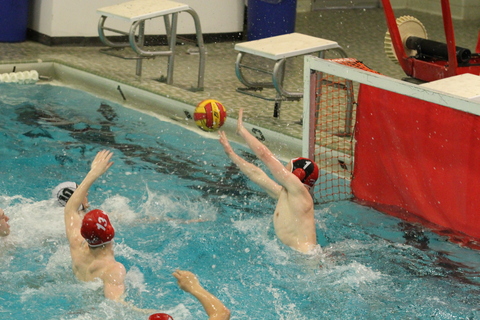 In the process, the Red Devils, currently ranked 21st in the state, improved their record to 8-1-1.

Junior George Koulouris said that although the team produced 13 goals on the evening, yet defense was really the key to victory.

Hinsdale60521.com would like to congratulate Sarah Opler and Susanne King for capturing the inaugural Ladies' Paddle Championship at Hinsdale Golf Club last night.

Opler and King defeated the team of Pam Pierce and Marty Vexter in the finals.

From flat-screen television sets to a tetrad of theater-sized projectors, event organizers had March Madness covered from every angle, as guests were encouraged to adorn themselves in their favorite athletic attire.

Co-chaired by Katy Lee, of… 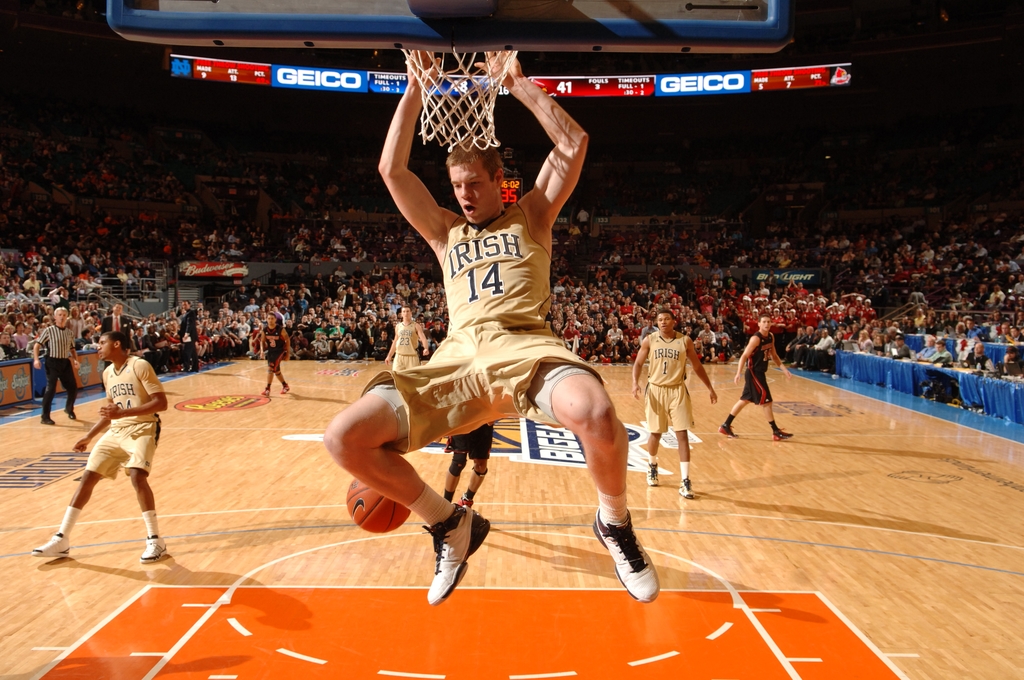 We are currently registering for the 2012-2013 school year.  St. John pre-school offers classes for 2-5 year olds.  We offer both half day and full day programs with extended care.  For more information, call Janet Hardy at 630 969-7987.  St. John  also offers half day summer camps from June through July!  Come check us out!!

BURR RIDGE--Six-time APTA national champion Mary Doten teamed up with Jackie Edgewater to capture the Women's A title at the 2012 Hinsdale Tournament late this afternoon.

Doten and Edgewater defeated the experienced tandem of Sarah Opler and Maria Mohl, 6-2, 6-2, in an entertaining final to claim the title.  Prior to that, they downed JoAnn Williams and Jackie Nelson, 6-0, 6-0, in the semifinals.

Edgewater, who played Series VIII for the Hinsdale Park District this season,…