Get in the Olympic spirit as Staytion kicks off the month celebrating the 250+ athletes Chicago has sent to the Olympics over the years with Ren-Olympics on Wednesday, August 3, at 4 p.m. Guests will have the opportunity to celebrate the native Chicagoans competing in this year’s Rio Summer Games. Brazilian-inspired cocktails such as the Caiprifuta  in three flavor variations will be available to guests while they participate in a few games Staytion thinks should be included in…

On Monday, August 15, in honor of National Relaxation Day, Massage Envy and Lyft, the popular rideshare service, are working together to take any added stress out of the massage experience. On that day only, Lyft will offer 20 percent off all rides to and from any of Massage Envy’s 45 Chicago-area locations, using code MASSAGEENVY.

We live in a very stressed out society, and all that stress can cause the body to produce an unhealthy buildup of the stress hormone…

Style Spotlight - The Mixmaster of High and Low 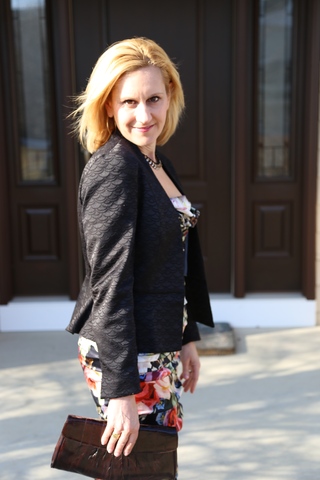 I’d like to say that my closet is an interesting mix of pieces to say the least. In one section, you will see designers like Barbara Bui, Rick Owens, and Dries Van Noten while in another you will discover Forever 21, H&M, and Target. I do not discriminate! Before I came to be a stylist, I worked in high-end women’s clothing boutiques. Working with clients in these…

The boy with an amazing brain

70's Music is Back with The Service Club of Chicago Gala Friday, November 1st at The Four Seasons!

Attention Greater Hinsdale! The glamorous 1970's may arguably be the best dance decade ever  and now you can relive that era Friday, November 1 at the Four Seasons in Chicago!… The all-new 2014 Maserati Ghibli is coming to Continental AutoSports.

On September 4th, come see the beauty of the all new 2014 Maserati Ghibli up close and personal, accompanied by light hors d'oeuvres, beverages, great company, and more.

RSVP by September 3rd to…

Launched by Hinsdale resident Scott Jonlich in July 2011, Hinsdale Magazine (referred to by some as … 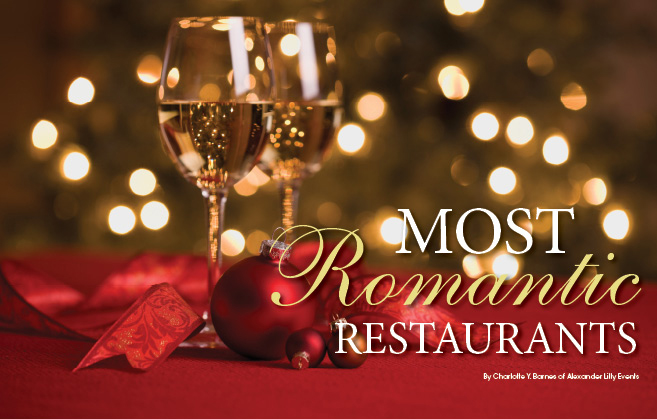 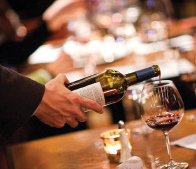 Coming Soon...Hinsdale 60521 Members sound off on their favorite Jewelry Stores in Hinsdale area!

Hinsdale Magazine, Inc. | Hinsdale60521.com is hosting the inaugural Paddle Kickoff for Wellness House at Salt Creek Club on Sunday, September 9 from 4-7 p.m.  Join us as we enjoy an afternoon and early evening of outstanding exhibition paddle, while also socializing with friends and neighbors, and watching an afternoon of NFL Football.  Exhibition play will permitted on the…

Hinsdale Magazine went on the road last week to photograph a Hinsdale mother and daughter who share a remarkable passion for riding horses, at the Northern Tradition Farm on U.S. Rte. 52 in Minooka (http://www.northerntraditionfarm.com).

You can read more about Lesa Merlo and her nine-year-old daughter Thea in our August/September issue of Hinsdale Magazine.

For now, here are some outstanding photos taken by…

Request to Get Inside Hinsdale60521 Member Community!

Many people have worked a long time on this, and it’s close to becoming true…

With attendance of 200, we will raise $15,000.  The proceeds will fund the completion of our vision of “Every Dime. Online.” Within six months, Illinois will have 100% transparency of ALL public spending from EVERY unit of Illinois government.  Not only public pay and pensions will be online but all vendor spending as well.…

Here are the questions we asked of our Top Dentists in Greater Hinsdale!

1. Doctor, Please tell Hinsdale60521 about your past and current training?

2. Please tell us about the latest technology you are utilizing?

3. Do you teach in dentistry? 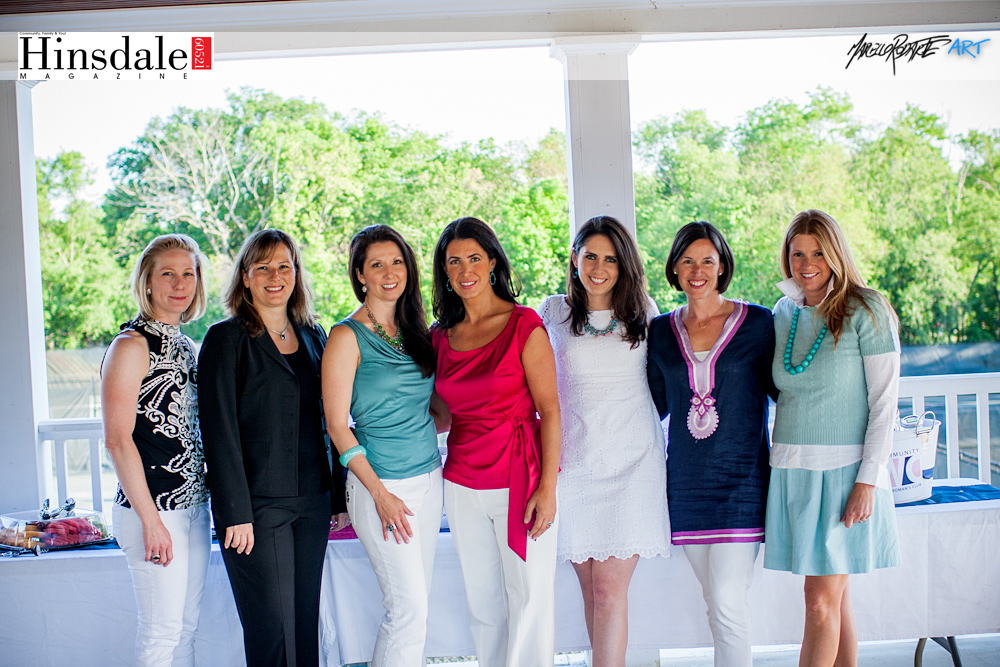 Get it While it's Fresh: Last HCHS Organic Produce Fundraiser

Recently, the Hinsdale Central boys soccer club helped deliver food to customers' cars and was the beneficiary of the fundraiser.

"I can't say enough good things about this fundraiser.  It was so refreshing to see the boys soccer team pitching… 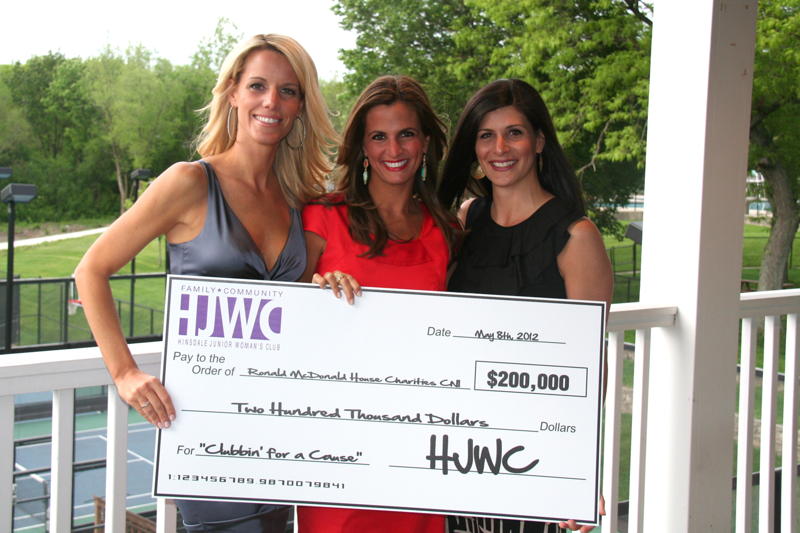 (from left) Michelle Spellman, Courtney McCarthy, Denise Howe (above); 2011-12 Executive Board (below)… 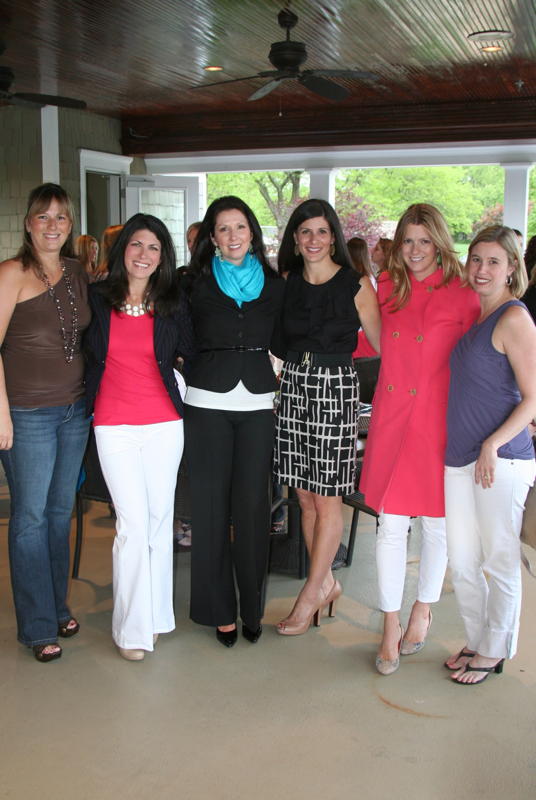