The boy with an amazing brain

The Hinsdale Cub Scouts of Pack 10 will host their Annual Pancake Breakfast at Union Church of Hinsdale this Saturday, Dec. 7 from 7:30 A- 11:30 a.m.

Come to the Dining Room where you can enjoy “all-you-can-eat” pancakes, sausages, juice, milk, and coffee. The cost is $5.00 per person, children under 5 eat FREE. To honor those who serve, the Cub Scouts is offering to any veteran and emergency service worker (Police, Fire, EMTs) who arrive in…

Top-ranked Red Devils stunned by LT, out in sectionals

Top-ranked Red Devils stunned by LT, out in sectionals

A Hinsdale man was arrested for battery and theft in the 700 block of E. First Street late last Tuesday evening.

Police said David Gibbs, 39, refusing to pay for a cab fare, struck the driver in the arm.…

Two homes on the north side of Hinsdale were burglarized yesterday between the hours of 12:30 and 9:30 p.m.

Police said the burglaries occurred at homes located in the 700 blocks of N. Jefferson and N. Oak Streets while the homeowners were away.

An unknown suspect broke into a home in the 400 bock of Justina Street in Hinsdale sometime between Saturday and Wednesday, while the homeowner was away. Forced entry was made into the residence through a front entry door. As of this time, police investigators are still awaiting an inventory of property that may be missing from the home. 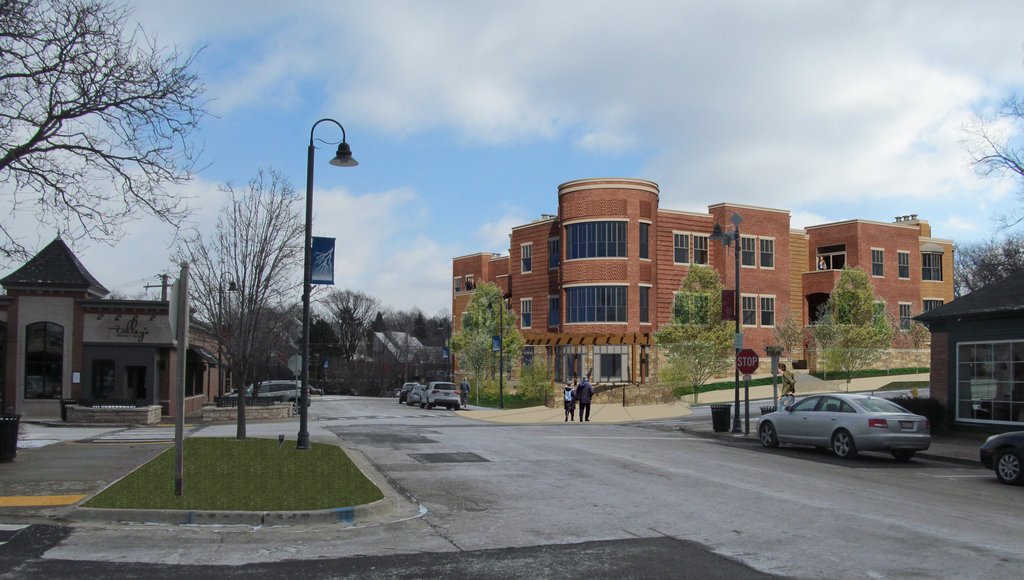 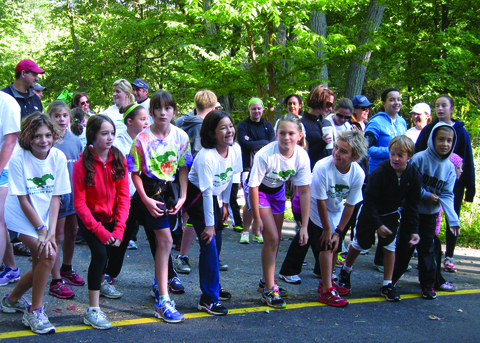 Over 350 members of the Monroe Elementary community gathered at Fullersburg Woods on Sept. 22 for the inaugural 5K Mustangs on the Run Fun Run.…


Find more photos like this on Hinsdale Magazine, Inc. |…

Advertise your Business and get Free Financing

Junior Brian Dolehide led the way for the Red Devils, shooting an even-par 35 on the front nine. Drew Shepherd and Tim Graham…

Freshman Selina Zeng led the way with a 39 (nine holes), while senior Cailee Beisswanger followed closely behind, posting a 40.

Head coach Nick Latorre said he has been impressed by his team's consistent scoring thus far.

The Red Devils will play up north at the Waukegan Invite (Bonnie Brook Golf Club) this Saturday at 1 p.m.

Lauren Fuller led the way for the Red Devils with nine kills, while Brooke Istvan served up two aces and added two blocks.

Hinsdale will visit Downers Grove North next Tuesday at 6 p.m.

Community members are invited to attend the event, and they may donate items to be sold, which must be brought to the school in advance of the sale.

Arthur Martin, 61, of Wheaton was stopped for improper lane use in the 100 block of W. Ogden Ave. early Sunday…

70's Music is Back with The Service Club of Chicago Gala Friday, November 1st at The Four Seasons!

Attention Greater Hinsdale! The glamorous 1970's may arguably be the best dance decade ever  and now you can relive that era Friday, November 1 at the Four Seasons in Chicago!…