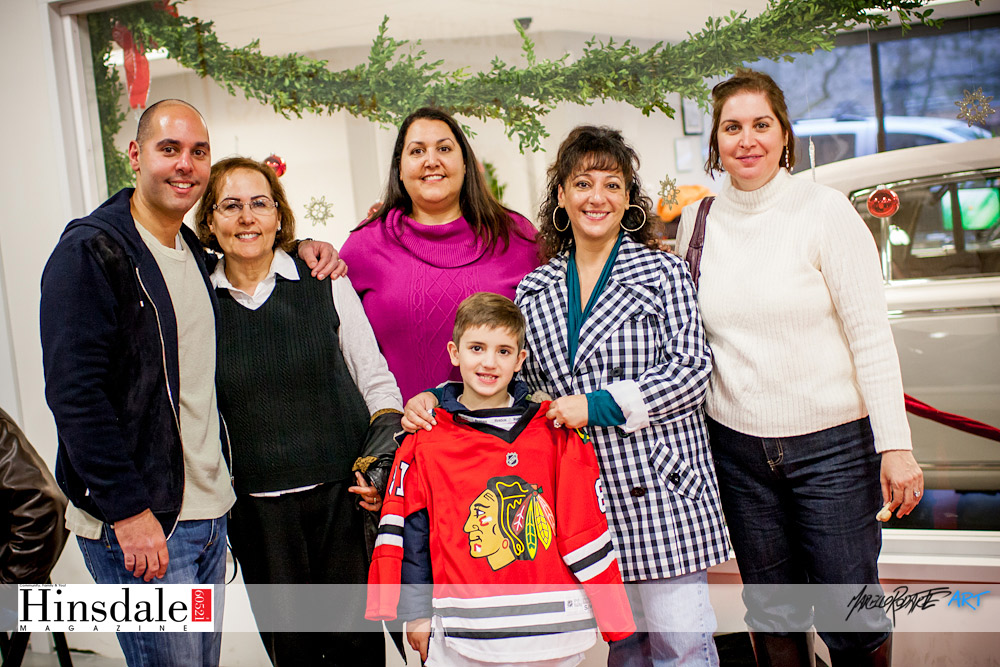 Families from throughout the Chicagoland area flocked to Global Luxury Imports in Burr Ridge to help the Sultan and Sakeba Issa Family Foundation support the Greater Chicago Food Depository in its second annual food drive on Saturday.

“We have wonderful friends and family who spread the word through e-mail, Facebook and Twitter,” Sakeba Issa said. “Our family appreciates how the food depository can stretch a $20 gift to feed a family of four for an entire day.”

“We’ve got some hockey players ourselves,” Jerry Gerami of Hinsdale said of his children. “The food drive is a great opportunity for people to come out and do something good this time of year for people in need.”

“I came to donate some food for the [Greater] Chicago Food Depository and meet some Blackhawks players,” Mike Kavanaugh of Roselle said. “I know what it’s like to be out of work around the holidays—its happened to me. If I can help somebody, I will.” 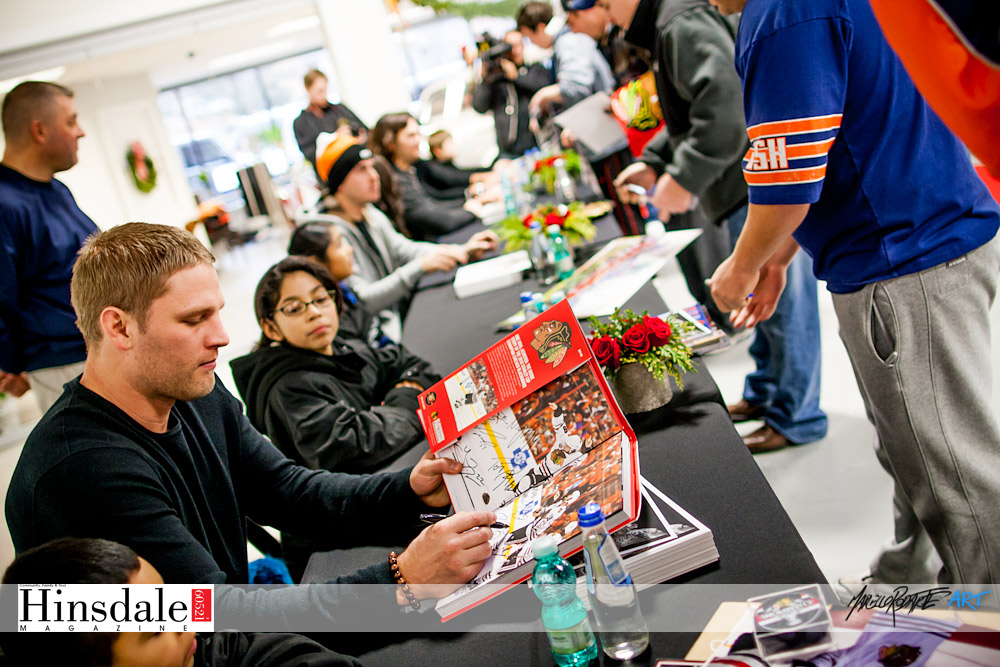 Blackhawks players turned out to sign autographs at the food drive.

“We’re serving 85 percent more people than we were just five years ago,” she said.

Rake said she appreciates the Issa Family Foundation’s commitment to aiding the depository in achieving its mission.

“This is always an exciting opportunity to build partnerships with people in the community—especially leading into the holiday season,” she said. “Unfortunately, there are many families in our community that aren’t able to put food on their tables;—these events help that happen. We are so thankful to the Issa Family Foundation and the community members here, for their support in this fight [against hunger].”

The food collected on Saturday was taken to the depository’s warehouse, where it will be sorted and disseminated to food pantries, soup kitchens and shelters across Cook County. More than 1,000 pounds of food was collected and over $20,000 raised at last year’s event. 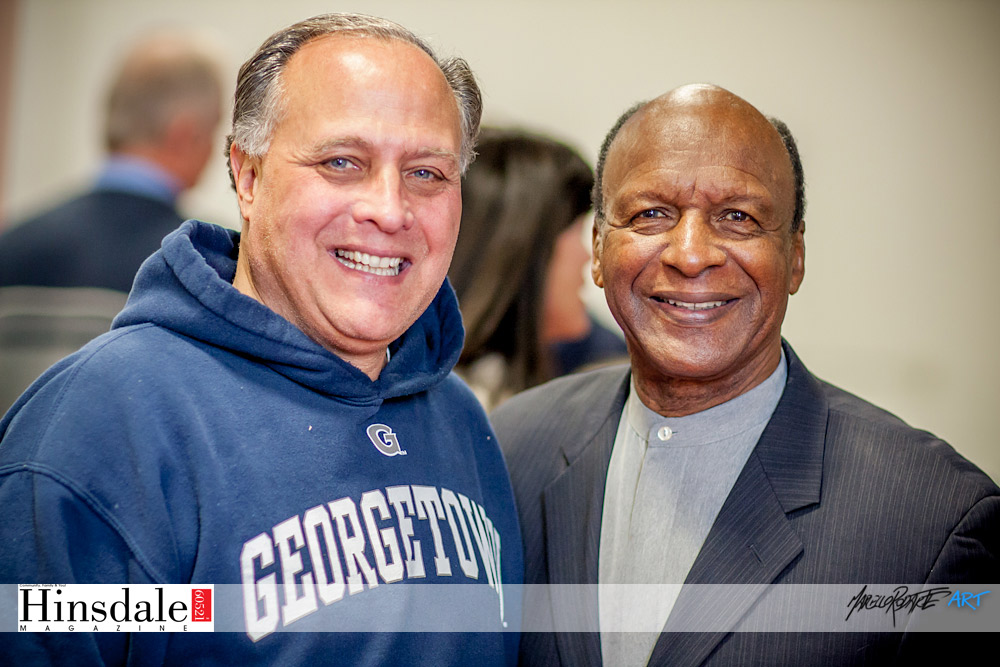 Located at 161 Tower Drive in Burr Ridge, Global Luxury Imports houses a fleet of high-performance, luxury automobiles, including the bulletproof 1979 Rolls Royce that navigated Princess Diana and Prince Charles throughout the Washington D.C. area when they visited the United States in 1985 and 1988, respectively.