In November 2016, when Chef-Owner Marisa Paolillo opened her bistro Mango Pickle at 5842 N. Broadway in Chicago’s Edgewater neighborhood (773-944-5555), she was quite aware she was among few chefs pursuing a “modern” approach to Indian.

Mango Pickle was the first one in Chicago to push things forward in the Indian food space, in terms of commitment to using local, seasonal farm products blended with a new way of cooking, plating and menu development. “In our bistro (vs. a fine dining restaurant), we draw upon our Western and Indian influences and our current position in time and space when creating a dish,” said Paolillo. 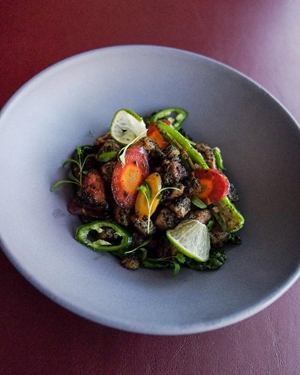 Having reached its two and a half-year anniversary, Paolillo’s kitchen has evolved into a true Atelier. It’s a culinary studio where Paolillo and her Sous Chef are constantly developing and updating dishes. Every Mango Pickle creation is inspired by what’s seasonal and freshly available from Midwest growers, and also uniquely sourced directly from producers in India, such as native cow’s milk ghee from an ashram in Gujarat, India. Her varied, ever-changing menu aims to present the rich diversity and essence of Indian cooking.

“We are one of a small group of restaurants to follow an Atelier style in our kitchen,” said Paolillo. “The menu changes every week in order to do proper justice to the length and breadth of the cuisines, communities, and diversity of India, while considering seasonality and local availability of produce and meats. It is our quest to uncover and communicate ‘India-in-a-meal-in-Chicago’ that energizes what we do.” 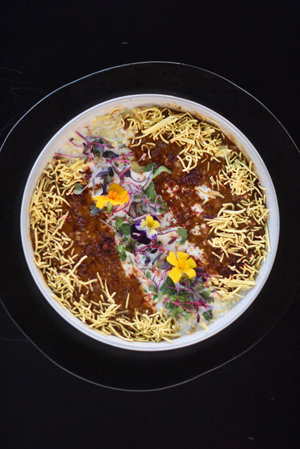 “Our guests appreciate the hands-on, chef-owner experience at Mango Pickle,” said Nakul Patel, Paolillo’s husband who assists with the management of the business. “She and her team present guests with a personal expression of Indian and what’s even more remarkable is the high quality of the work. It’s obvious that the crew, which is currently not native Indian, has thoroughly embraced the essence of India’s food culture and made it their own.”

Chef Gregory Bazire, Mango Pickle’s Creative Partner, who Paolillo worked for in Goa, while she was living in India, applauds Paolillo’s approach: “Hers is a refreshing and invigorating way to embrace Indian cuisine, as it is defined by the season,” he said. “Traditional cooks of India prepare their meals using the freshest seasonal ingredients of their locale and marry them with the sensuality and intensity of Indian spices to create memorable dishes. It’s exciting to see how Marisa is applying her skills and passion for Indian cuisine to offer Chicagoans such a unique experience.” Bazire is a French native and has been working in India since 2005.

As more innovative Indian restaurants open in Chicago, Paolillo and her team can genuinely claim they were the first among the group in Chicago to be a “New or Modern Indian Bistro” — global in its cooking and presentation, local in its selection of ingredients, and yet approachable and affordable.

“We’ve been evolving for more than two years, and now we are clear and confident about our concept and mission and are letting more and more people know what we’re about,” said Paolillo. Mango Pickle now offers two weekly prix fixe menus—one with meat and vegetarian options and one that’s seafood based—in addition to a small focused weekly ala carte menu. The prix fixe menus are designed as culinary journeys through India.

Mango Pickle, located at 5842 N. Broadway St., Chicago, IL 60660, is a modern Indian restaurant inspired by the diversity and dynamism of India’s rich culinary landscape, which goes far beyond the popular tandoori oven preparations of its northern frontiers to the distinctly exciting fare of its coasts and avant garde urban homes, streets and eateries. The restaurant’s approach is influenced by our location in the Midwest, with attention to season, sustainability, and quality of the ingredients they use and their preparation.

Heading the kitchen is chef/owner Marisa Paolillo and partnering on the creative direction is Gregory Bazire. Paolillo is a Chicago native whose journey as a chef began in Bombay (Mumbai), India, a melting pot of locals, expats, cultures and cuisines from every part of India. Bazire, a French native, is a chef and restaurateur who has been residing and working in India since 2005. Their collaboration was first sparked by a month-long catering project in 2012 for a yoga retreat in Goa, India.

Launched in December 2016, Mango Pickle Bistro was awarded the Michelin Bib Gourmand designation in 2018 and 2019. Dinner is served from 5 to 9 p.m. Wednesday and Thursday; from 5 to 10 p.m. Friday and Saturday, and from 5 to 9 p.m. Sunday. The restaurant is closed Monday and Tuesday. All major cards are accepted. For more information, please visit mangopicklechicago.com or telephone 773-944-5555. 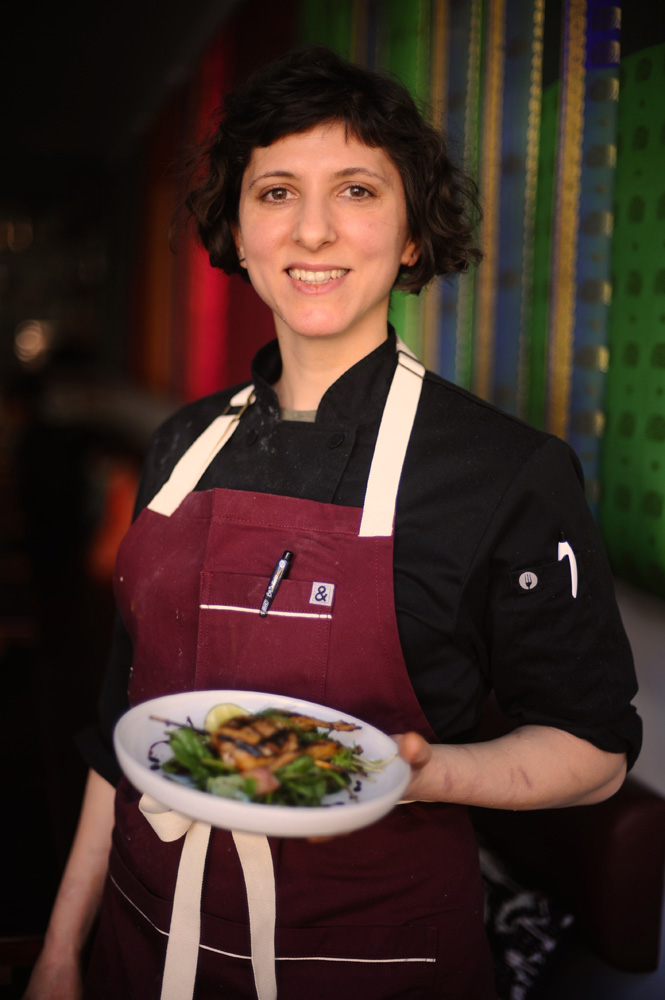