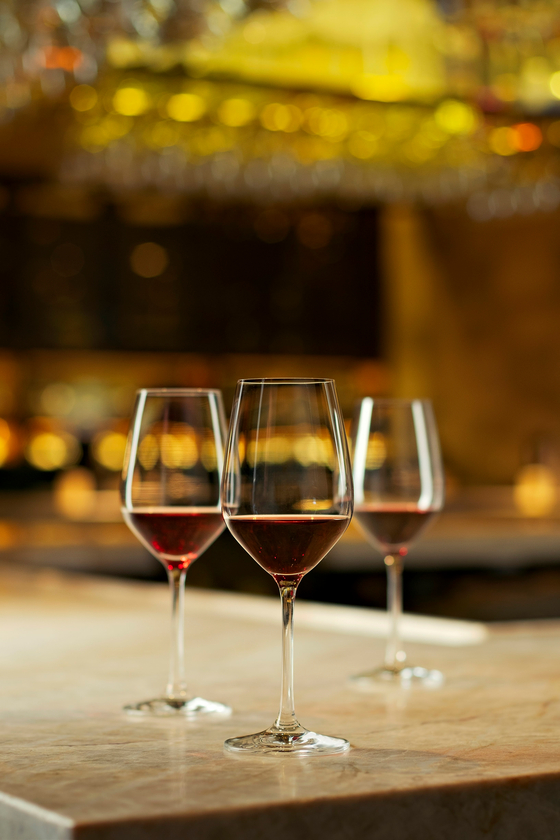 This fall, Perry’s Steakhouse & Grille (5 Oakbrook Center, Oak Brook, IL 60523; 630-571-1808) takes you to the Veneto region in Northern Italy for a tasting of three red blends, each featuring the Corvina grape varietal but in very distinct styles. The flight of three 2-ounce pours for $22 is available now through October 31, 2019.

Light intensity, fresh cherry and soft silky tannins. One of the classics of the great Veronese tradition, made by Masi in a contemporary style.

Approachable and versatile, combining simplicity with style and strength.

Very dark, ruby red, baked plums and cherries with hints of coffee and cocoa. Proud, majestic, complex and exuberant: A benchmark for the Amarone category.

“Valpolicella Classico, praised by Hemingway as ‘a light, dry red wine, as friendly as the house of a favorite brother,’ is made in the Valpolicella Classico region in an elegant style full of simplicity and freshness, from a blend using the traditional Veronese grapes: Corvina, Rondinella and Molinara,” said Susi Zivanovic, Perry’s Corporate Sommelier and Beverage Director.

“The Campofiorin Rosso del Veronese is the original Supervenetian created by Masi in 1964 and internationally recognized as a wine of ‘stupendous body and complexity,’ the prototype for a new category of wines from the Veneto inspired by the Amarone production method,” she said.

“The Costasera Amarone della Valpolicella is the product of Masi’s unrivalled expertise in the appassimento technique,” said Zivanovic. “The traditional grapes for the Valpolicella Classica area – Corvina, Rondinella and Molinara – are laid out on bamboo racks to concentrate their aromas during the winter months.”