How many bao can YOU chow? Wow Bao, the Asian fast-casual concept known for its iconic Bao-steamed hot Asian buns, is hosting the exclusive National Bao Eating Championship, with the final round on Saturday, November 10 beginning at 2pm at the Water Tower Place (835 N Michigan Ave). WLS TV's "Hungry Hound" Steve Dolinsky will be the official emcee for the afternoon.

This annual bao eating contest begins with contestants power bao-ing their way through five days of cutthroat, semifinal rounds beginning on November 5. The top two contestants that eat the most bao in two minutes in each round then advance on. Those ten finalists will then compete for their chance to be crowned the Bao Champion. Winner of the contest will be offered free bao for an entire year.

ABOUT WOW BAO
Wow Bao is a fast Asian concept known for its tasty food, energetic service and affordable prices, all served at "the speed of life". Its menu focuses on fresh and healthy menu items, notably the bao, a traditional steamed bun filled with a variety of savory meats and vegetables or sweet dessert flavors. The portable Chinese snack is popular throughout Asia and has become a favorite in Chicago. Potstickers, dumplings, rice and noodle bowls, soups, salads and specialty drinks round out the menu.
Since Wow Bao's inception in 2003, the concept has grown from a single 386 square foot kiosk at Water Tower Place to seven company owned locations, a food truck, airport locations, college campuses, Major League Baseball Stadiums, NFL Stadiums, hotels, and more than 70 grocery stores which carry a frozen retail line. Wow Bao is now found in Illinois, Michigan, Minnesota, Ohio, and Washington D.C. 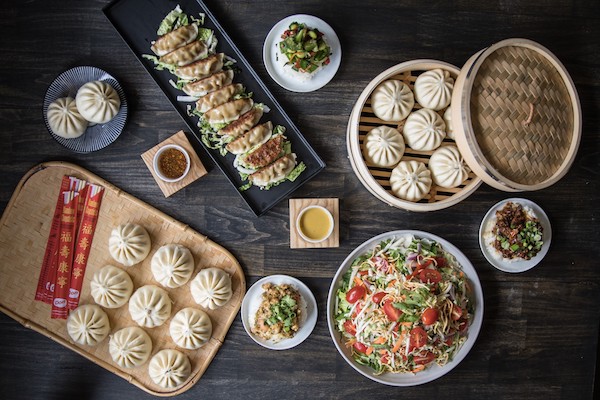